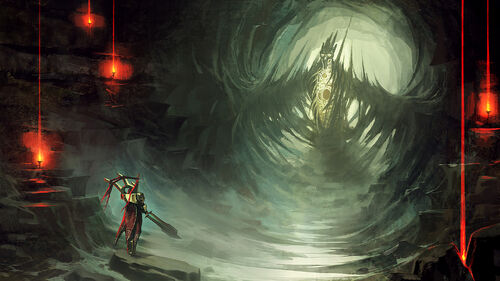 The Haunts are a Minor Faction.

An echo or 'ghost' effect of the Virtual bombings, this faction are the partially intelligent remnants of Virtual Endless, typically found in ruins.

Tied naturally to ancient ruins and remnants of history, villages that are now inhabited by Haunts were once thriving centers of Aurigan peoples.

per pacified and rebuilt Haunts village on cities.