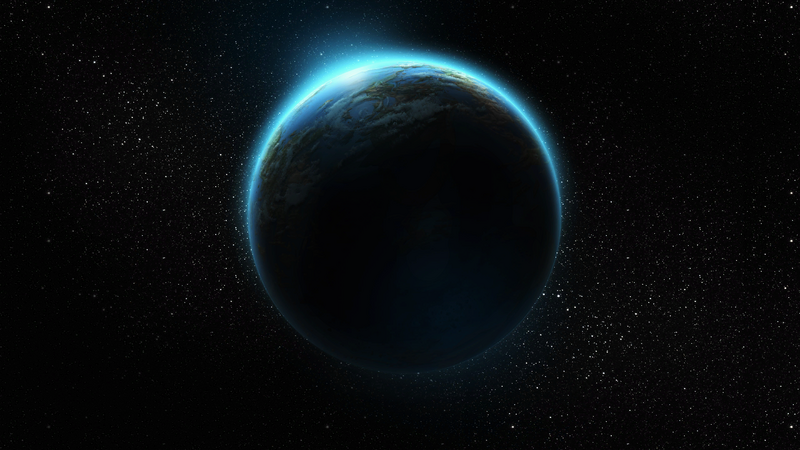 Auriga is the main planet where the entire game takes place.

Auriga is a planet devastated a long time ago during the civil war of the endless. This planet happens to be the one where the Dungeon of the Endless crew crashed... The few survivors hid in the depths of the planet or wherever they could, for so long that no one could recall when the cataclysm really occurred.

The people you rule after discovering that the planet surface seemed to have recovered from the cataclysm start again colonizing it, like every other surviving tribe. Yet, you all soon discover that your planet has incredibly harsh and long seasons, which makes you realize that are all on a dying planet. How you save your people will be up to you![1]

According to the old Lore, the Necrophages were the first race on the planet, and wish to reclaim their power.